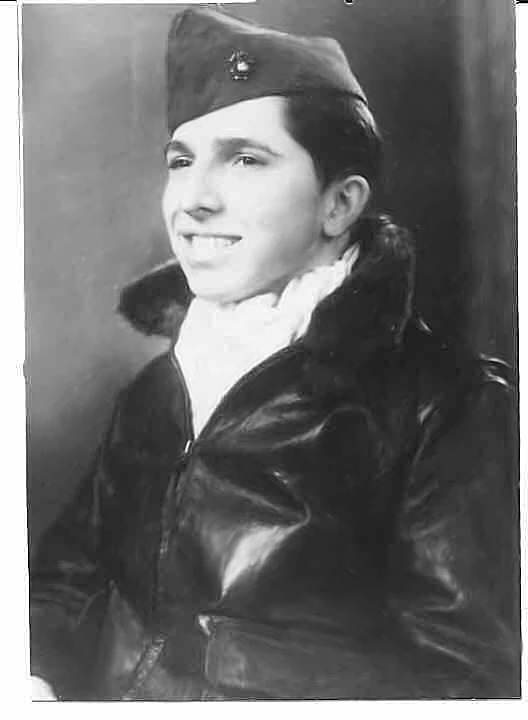 Earl Bruce Heilman was born July 16, 1926.  He was raised on a farm in Kentucky where he learned a lot about hard work. After high school, he enlisted in the Marine Corps. Although he was one of the youngest & smallest, his sharp vision made him an excellent gunner. He shipped out for Okinawa, Japan, and later, Iwo Jima. He also spent some time in Japan after the atomic bombs were dropped.

After the war, Heilman used his G.I. bill to earn a bachelor’s degree. He continued on to complete his masters, followed by a Ph.D. Afterward, he pursued a career in higher education, taking on several teaching & administration positions at colleges around the country. He served as Vice President & Dean of Arts & Sciences at Kentucky Southern College. He became President of Meredith College in 1966 where he worked for 5 years. In 1971, he brought his wisdom & leadership to the University of Richmond. As UR’s President, he accomplished major fundraising goals & set the university on the path to become one of the top private universities in the country. In 1986, he stepped down from that role & into that of Chancellor, a position he still holds today.

A Hero in Our Community

Currently, Dr. Heilman serves on the Boards of The Baptist Theological Seminary at Richmond, Richmond SPCA, Robins Foundation, Maymont Foundation & the Marine Corps Heritage Foundation. He is also the Past Chairman & a member of the Board of Metro-County Bank of Virginia.

Throughout the years, Dr. Heilman has been recognized for his many contributions to the field of higher education. In the 80’s, he was one of the “100 Most Effective College & University Presidents in the USA” & one of the “Richmond Area’s Most Influential People.” He received the Distinguished Alumni Award from both Campbellsville University (where he met his wife) & Peabody College. He was also selected as one of only two Reverse Exchange Eisenhower Fellows to the Republic of China in 1987. Nearly 20 years later, in 2004, he received the Charles D. Johnson Outstanding Educator Award from the Association of Southern Baptist Colleges & Schools.

A Lifetime of Travel

Dr. Heilman has traveled extensively, visiting more than 145 countries over the past forty years. As mentioned above, he currently holds the position of Chancellor at the University of Richmond. But he doesn’t plan on taking it easy in his pseudo-retirement. He’s been planning lots of trips to keep him busy! 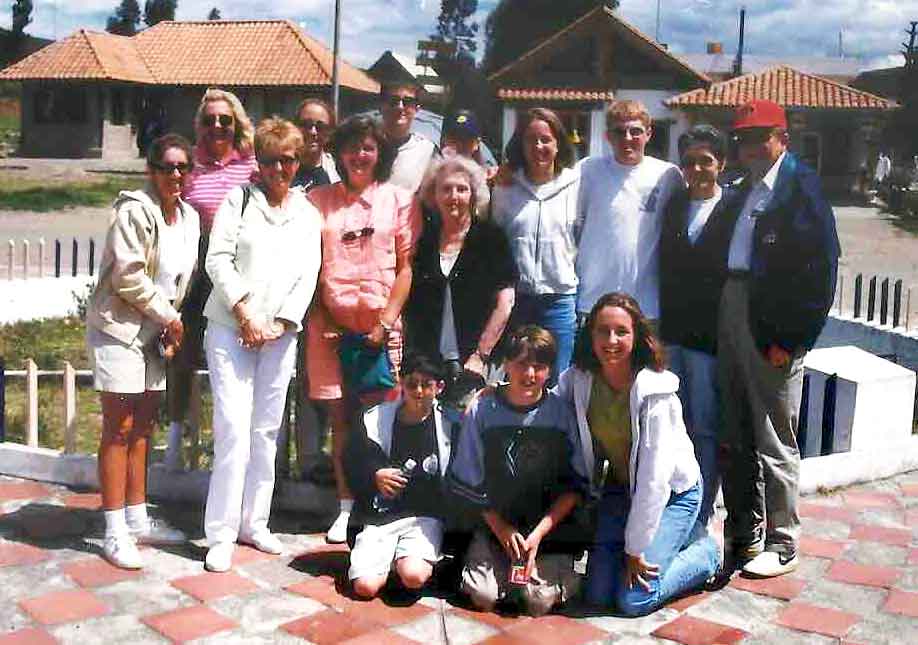 In addition to leading countless alumni trips for the University of Richmond, Dr. Heilman is a member of the Leathernecks Motorcycle Club International. For his 90th birthday, he took a 7,000-mile cross-country ride in remembrance of Pearl Harbor.

We’ve had the pleasure of working with Dr. Heilman for more than 30 years. During this time, he’s led alumni groups to South Africa, Spain, Italy, Denmark, several cruises & even a journey around the world! He is an inspiration to us all & a cherished friend.

The University of Scranton’s Dedication to Service Trips