Home Destinations Beyond the Holy Land: Christian Tour Ideas for Your Next Trip 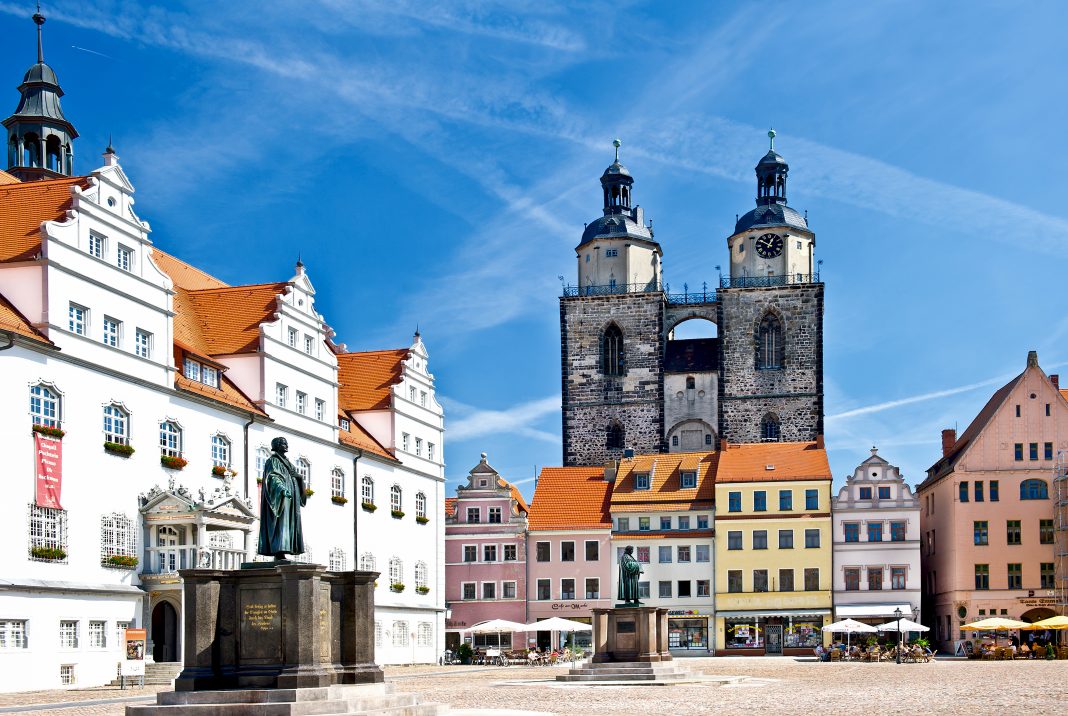 This area echoes with stories of Lot, Moses, John the Baptist, Paul, Jesus & others.

Petra
Visit these amazing buildings carved from the rock. Thought to be the Biblical city of Sela, this area was home to the Edomites.

Madeba (Madaba)
Some of the finest mosaics of early Christendom can be seen here, including the earliest religious map of the Holy Land (6th c. AD).

Mt. Nebo
Enjoy the view of the Dead Sea, the Jordan River Valley, Jericho & the distant hills of Jerusalem as Moses did.

One of the most frequently mentioned places in the Bible, from Genesis to the Gospels.

Giza
Marvel at the Pyramids that stood during the times of Abraham, Moses & the Holy Family’s escape from Herod.

Cairo
See the 7th-c. Hanging Church or the Saints Sergius & Bacchus Church which houses the cave where the Holy Family is believed to have stayed when they fled from Bethlehem. Then, visit the Coptic Museum to gain insight into the history of the Christian church in Egypt.

Mt. Sinai & St. Catherine’s Monastery
The oldest continually-occupied monastery in the world sits at the base of the mountain where Moses received the Ten Commandments. Tradition says that the plant there is descended from the Burning Bush from which the voice of God spoke to Moses.

Ephesus
Learn about its Church of Revelation, the long-lost Temple of Artemis (one of the Seven Wonders of the Ancient World) & the Great Theatre where Paul preached to the Ephesians.

Corinth
Visit the city where Paul wrote First Thessalonians & likely his Epistle to the Romans.

Athens
Climb to the top of Mars Hill (Areopagus) where Paul preached the sermon recorded in the Book of Acts. Also, visit the Acropolis, the Temple of Zeus, Athens’ former Olympic stadium & the Agora.

Thessaloníki
See the massive wall of the Byzantine citadel Paul climbed during his escape in the dark of night during his second missionary journey.

Philippi
Visit the site of his first sermon & first baptisms on European soil. View the site where Lydia surrendered her life to Christ & a crypt that may have imprisoned Paul.

Rome
Paul was in Rome twice, both times as a prisoner. It’s here that he spent his last days & was buried.

7 Churches of the Revelation

Enjoy the beauty of the Mediterranean as you walk where the apostle John carried out the Christian mission.

Ephesus
The first of the Seven Churches is written to have
labored hard & not fainted. Pivotal to Christianity’s development, there is much to see in this now famous archaeological site.

Smyrna (Izmir)
Visit the Agora in this second city to receive a letter John. His apprentice, Polycarp, was faithful until his death here in AD 155.

Pergamon
Referred to as the “Throne of Satan,” it was home to philosophers, scientists, fortune tellers & artists who created works like “the Altar of Zeus.”

Thyatira
Visit the remains of the church known for charity.

Sardis
The capital of ancient Lydia was once the “richest
city in the world.” Here, see the Temple of Cybele & Diana which later became a church.

Philadelphia (Alasehir)
See an ancient wall from this steadfast city & the remains of a Byzantine basilica.

Laodicea
Walk the ancient streets that led to the seventh
church of Asia, called lukewarm by John.

Journey from the north of Paris to the Swiss Alps to study Zwingli & Calvin. See their homes, universities, churches & cities of refuge.

Geneva
Home of Protestant exiles from all over Europe. Visit the Auditoire De Calvin, the Protestant Lecture Hall, the Reformation Monument
& Calvin College.

Berne
A key Reformation city where Calvin defended himself before the presbytery.

Basel
One of the primary cities where the Reformation began in the 1500’s.

Strasbourg
Where Calvin fled from persecution in Paris & wrote his first draft of the Institutes in 1535. Martin Bucer, a fellow Reformation leader, is buried here.

Wittenberg
Home of Castle Church where the 95 Theses were posted.

Eisleben
Luther’s beloved hometown & where he spent his final moments.

Erfurt
Where Luther studied, became a monk & was later ordained.

Coburg
Home to the fortress Veste, site of his 1530 imprisonment.

Augsburg
Site of the Augsburg Confession, foundation of Lutheran doctrine.

John Knox’s House & Museum
Home of the leader of the Scottish Reformation & founder of the Presbyterian Church.

Smithfield Market
London site where early Protestants were executed by the monarchy.

Birthplace of the Wesleys
Epworth is also home to Wesley Memorial Church.

University of Oxford
A center for Protestant influence.

It’s easy to lead a spiritually-rewarding tour with our custom itineraries, free planning tools & customer service support. You can request a quote through our online booking engine or by contacting us at mail@fellowship.com.


It’s a big world. Get out there!
Your FTI Team
www.fellowship.com

Exploring Lands of the Old Testament 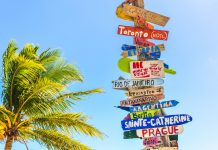 Ask the Experts! Advice for Choosing a Study Abroad Destination 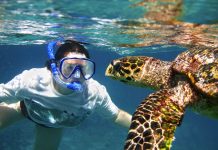 9 Unique Program Ideas for Your Next Faculty-Led Trip