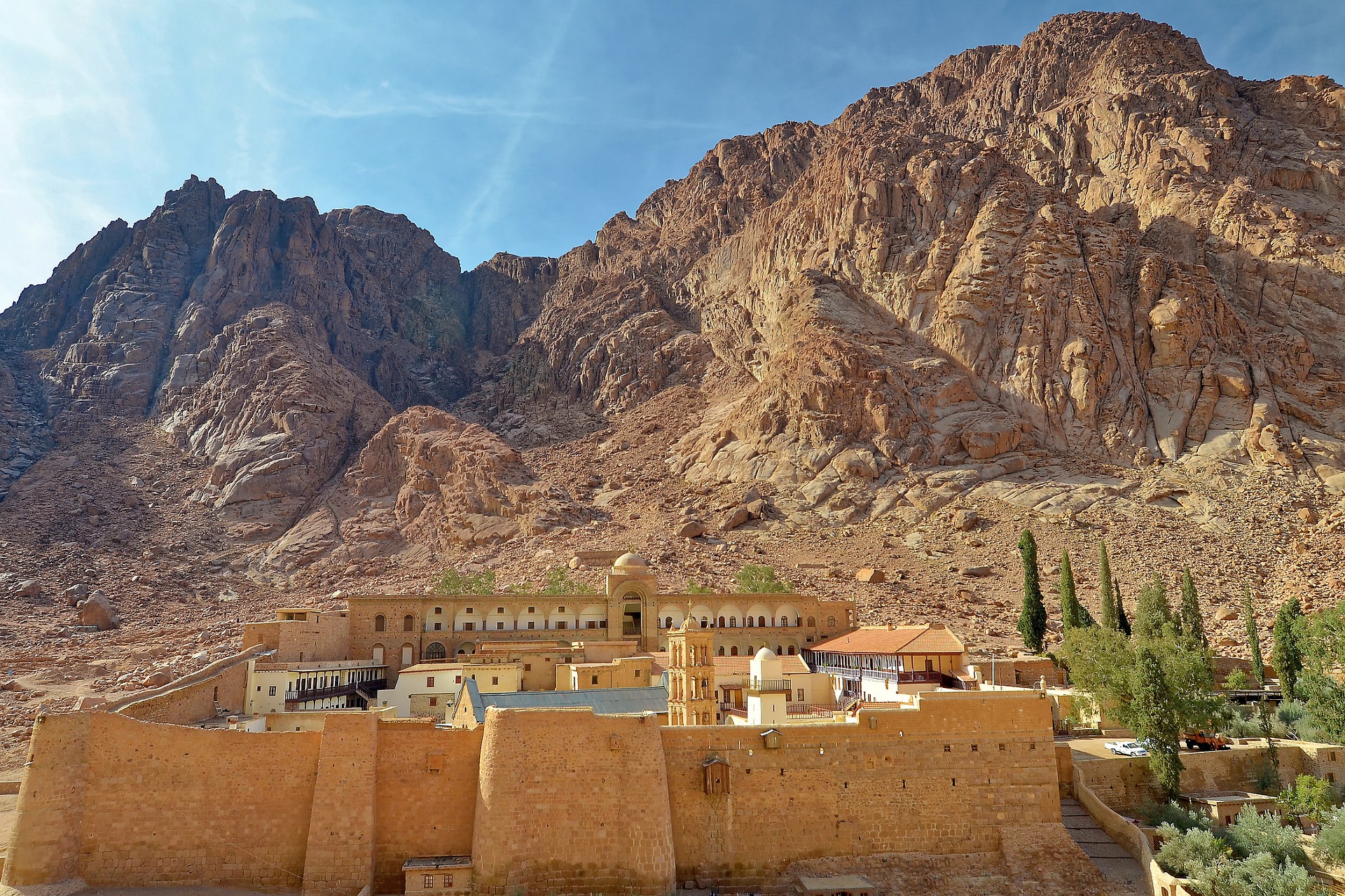 Discussions of the Bible lands typically evoke images of Israel & its prominent biblical sites. Yet, its neighbors, Jordan & Egypt, are also steeped in rich Christian history. Tours to these areas can be combined with the Holy Land or Footsteps pilgrimages or stand on their own for a more in-depth study.

Located in the center of the Holy Land, Jordan is deeply woven into the Old Testament. Adam and Eve’s Garden of Eden may have been on the fertile, northwest bank of the Jordan River. Moses led the Israelites through Jordan during their escape from Egypt, and this is where Abraham and Job first heard God’s word. Here are some ideas for sites you can visit in Jordan:

Add a trip to Amman, Umm Qays, or the Dead Sea.

Egypt is mentioned in the Old Testament almost 700 times, and another 25 times in the New Testament, making it the most frequently-mentioned place outside Canaan in the Bible. Explore sites such as:

Ready to start planning your Christian tour? Feel free to reach out to begin planning. You can also learn more about other faith-based tours such as Holy Land tours and New Testament tours. 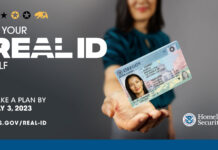 Return to the Land Media Kit